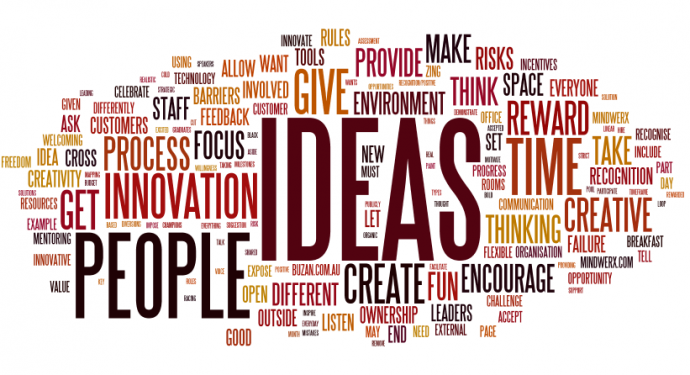 “Flight 918, now boarding” blared the speakers. Tired after my day at a major university’s school of management, I prepared to return home, brimming with satisfaction.

It had been a good day, filled with wonderful women. These MBA candidates were poised to grab the leadership reins of various institutions. And they had let me lead them through a brainstorming session to identify specific needs of women leaders.

With the assistant dean sitting in, I began by sharing a model of embodied leadership that rocks.

It pointed out that people operate out of a story they have about “how things are”. Its their “default” understanding. Out it they act. To expand the story requires first seeing that its only one story – not reality. And in response to realizing that, people can take on a few new practices that expand their repertoire of responses to their situation.

While the language was new, the women were nodding along in understanding as I took them through each step.

Primed, they could now begin their part in the process. I divided the 11 program leaders into two groups.

I pointed to the guidelines for brainstorming on the whiteboard:

2. Add On’s Welcome: if something you hear sparks a thought, add it on to the original idea.

3. Shake it Out If You get Stuck: getting stuck is normal, so if it happens, get up and move your body.

Then, I asked 3 questions (well number 2 is cheating a little) :

1) What do women leaders need?

2) What would support look, sound, feel like to you?

3) If anything were possible, what do you imagine would have the most impact?

Questions when brainstorming is like oiling a finely engineered machine…

Armed with colorful post-its pads each woman got to work, in silence. Silence is important at the outset of a brainstorming process. It allows the anxiety of  comparisons ( “am I going to have ideas?” “what is she writing?” “what am I stupid? “to fade away. Enough silence creates an opening for something new to show up. In the silence, I could hear brain cells rubbing up against one another.

After the silent period, women in their groups, shared what was on their post-its. This was add-on time as one person’s idea sparked another. And add-ons proliferated. So did some stories.

Next each group pasted their post-it ideas onto a flip chart sheet, making a brightly colored display.

I asked the groups to move to  the other flip chart, review the post it notes their peers had put up and organize the ideas into into 3 or 4 themes. The conversation volume inched up a few decibels and energy rose in the room.

Finally, as a large group, we debriefed, coming up with common themes – the topics of choice.

Wow! Suddenly these women were energized – their voices trilling up and down as they recounted tales of woe and glory! And I relaxed. Despite the shortage of time for our session, despite their harrowing schedules, despite juggling relationships, children, jobs and a rigorous program, they wanted more and more and more – recognizing that support was on its way.

Brainstorming can bring on a storm of passion…passion that gets funneled back through the body as energy and into ideas. These ideas, when broached,  sustain momentum. And in that university classroom, we were rocking it (from a place of mutual understanding and recognition of common frustrations).

And oh, the sweet clarity! I could return home to craft the workshops that would take these juicy ideas into interactive events where these women would flex their muscles, stretch a bit beyond what was comfy and grow some new skills. Naturally, the model I had shared to kick start our thinking would be a roadmap for these workshops.

It had gone well. Ten hours later, as the shuttle brought me to  my car, I sighed with the satisfaction of a day well spent.  Not only had my plane finally taken flight, so had the women’s ideas for much needed MBA workshops.